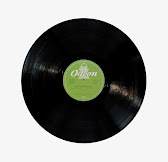 Long Audio Play Movie Andjust  by Mox Mäkelä  2020   duration 110 minute DCP / AppleProRes 422, srt [ suomenkielinen info ] ”…if it should be possible to close into some kind of a vessel a very large quantity of such fire particles, it would be possible to sail on the clouds as easily as we sail on the sea, and to visit the Salamanders in their aerial abodes,…” [Anatole France: ”The Queen Pedauque”]   ”After you had passed several courts you came to the centre, wherein you might behold the constable himself in his own lodgings, which had windows fronting to each avenue, and ports to sally out upon all occasions of prey or defence.  In this mansion he had for some time dwelt in peace and plenty, without danger to his person by swallows from above, or to his palace by brooms from below; when it was the pleasure of fortune to conduct thither a wandering bee, to whose curiosity a broken pane in the glass had discovered itself,…” [Jonathan Swift: ”The Battle of the Books”]             p
Post a Comment
Read more 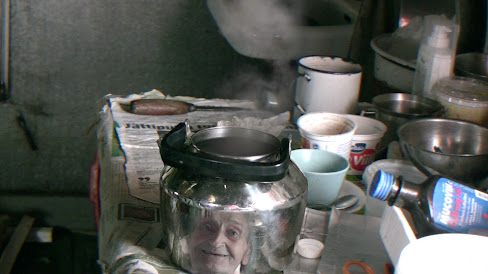 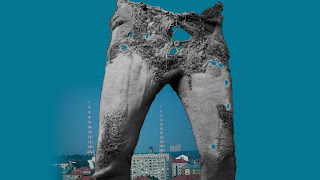